Rainbow Canes are back!

(FYI, all new Jokes are at the bottom of page) 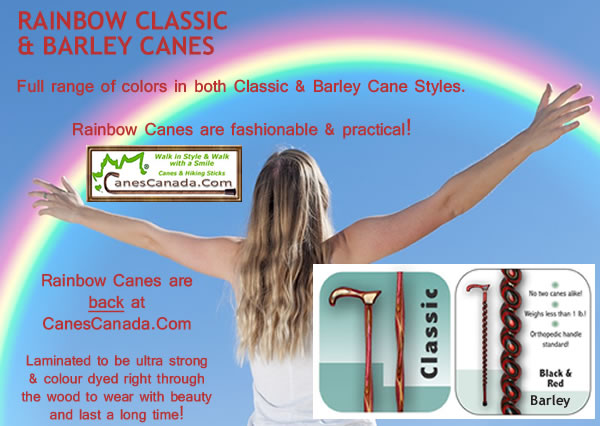 Remember to Walk in Style and Walk in with a Smile ® 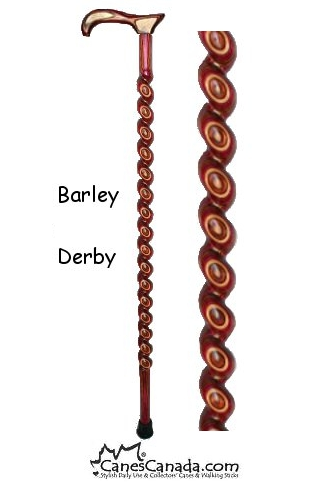 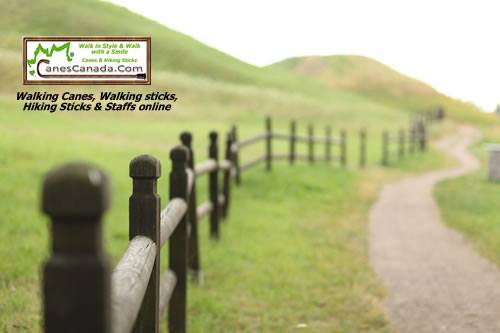 *ALSO AVAILABLE FROM OUR RAINBOW COLLECTION.
RAINBOW HIKING STICKS AS SHOWN BELOW 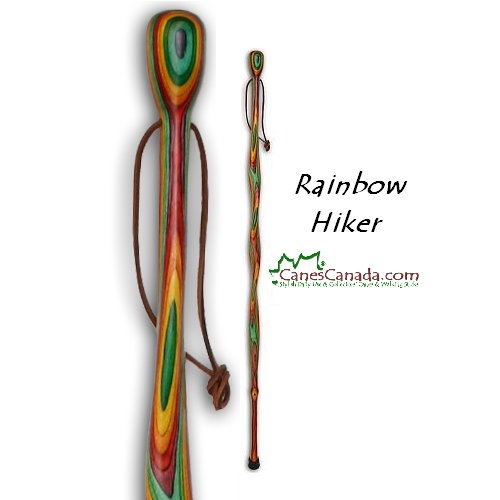 *ALSO AVAILABLE FROM OUR RAINBOW COLLECTION. 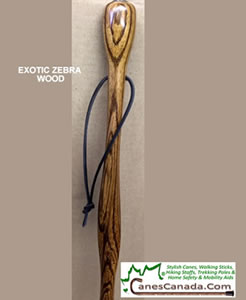 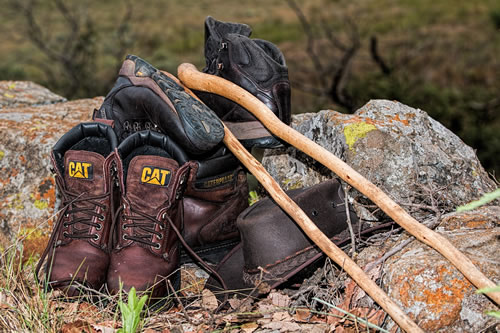 *AVAILABLE IN A VARIETY OF RARE & EXOTIC HARDWOODS 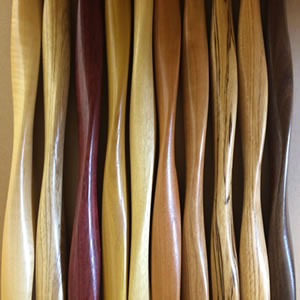 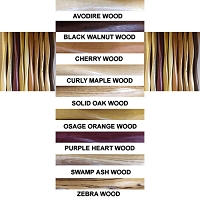 You can visit www.canescanada.com to see our full selection of hiking sticks, canes and fitness / trekking poles.

JUST JOKING... your chuckle for the day!

An old farmer named Clyde had a car accident. In court, the trucking company's fancy lawyer was questioning Clyde. "Didn't you say at the scene of the accident, 'I'm fine,'?" asked the lawyer. Clyde responded "Well, I'll tell you what happened. I had just loaded my favourite mule, Bessie, into the..."

"I didn't ask for any details" the lawyer interrupted. "Just answer the question. Did you not say, at the scene of the accident "I'm fine!'?"
Clyde said "Well, I had just got Bessie into the trailer and was driving down the road..."

The lawyer interrupted again and said "Judge, I am trying to establish the fact that at the scene of the accident, this man told the Patrolman on the scene that he was just fine. Now several weeks after the accident he is trying to sue my client. I believe he is a fraud. Please tell him to simply answer the question".

By this time, the Judge was fairly interested in Clyde's answer and said to the lawyer "I'd like to hear what he has to say about his favourite mule, Bessie".

Clyde thanked the Judge and proceeded "Well... as I was sayin', I had just loaded Bessie, my favourite mule, into the trailer and was drivin' her down the highway when this huge semi ran the stop sign and smacked my truck right in the side. I was thrown into one ditch and Bessie was thrown into the other.
I was hurtin' real bad and didn't want to move. However, I could hear ole Bessie moanin' and groanin'. I knew she was in terrible shape just by her groans".

"Real soon a Highway Patrolman came on the scene. He could hear Bessie moanin' and groanin', too. So, he went over to her. After he looked at her, he took out his gun and shot her between the eyes.

Then the Patrolman came across the road, gun in hand, looked at me, and said, 'How are YOU feeling?'"

"Now what the heck would you say?"

An optimist sees the best in the world, while a pessimist sees only the worst. An optimist finds the positive in the negative, and a pessimist can only find the negative in the positive. For example, an avid duck hunter was in the market for a new bird dog. His search ended when he found a dog that could actually walk on water to retrieve a duck. Shocked by his find, he was sure none of his friends would ever believe him.

He decided to try to break the news to a friend of his, a pessimist by nature, and invited him to hunt with him and his new dog. As they waited by the shore, a flock of ducks flew by. they fired, and a duck fell. The dog responded and jumped into the water. The dog, however, did not sink but instead walked across the water to retrieve the bird, never getting more than his paws wet. This continued all day long; each time a duck fell, the dog walked across the surface of the water to retrieve it. The pessimist watched carefully, saw everything, but did not say a single word.

On the drive home the hunter asked his friend "Did you notice anything unusual about my new dog?" "I sure did" responded the pessimist. "Your dog can't swim!"
"I haven't sold one tractor all month" a tractor salesman tells his friend.
"That's nothing compared to my problem" his buddy replies. "I was milking my cow when its tail whips around and hits me in the forehead, so I grabbed some string and tied its tail up to the rafters.
Then I go back to milk it and it kicks me in the head with its right hind leg, so I grab some rope and tie its one leg up to the rafters.
I go back to try and milk it again when it kicks me in the head with its left hind leg, so I tie its other leg up to the rafters.
Then my wife comes walking in and I'll tell ya, if you can convince her that I was trying to milk that cow, I'll buy a tractor off ya".
Have a happy & safe May long weekend everyone!
All of us at CanesCanada.Com 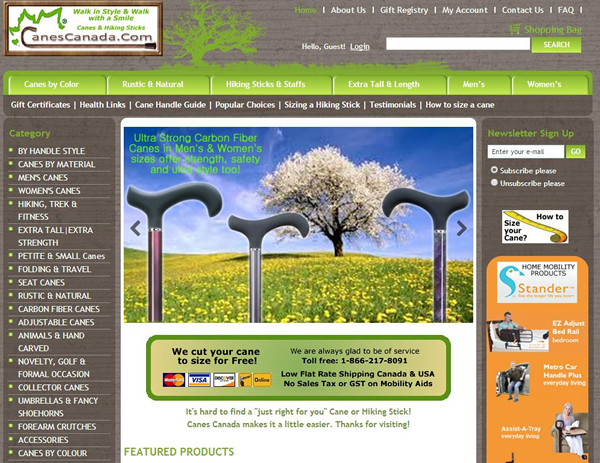